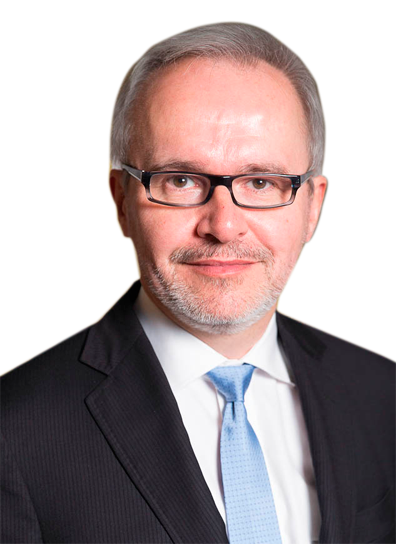 Notarial law degree from the Catholic University in Louvain

Degree: Master of American Legal Studies from the Chicago-Kent School of Law

Paul Van Rompaey - Your contact
in Antwerp and Westerlo

Paul Van Rompaey, LL.M. studied at the faculty of Law at the Catholic University in Louvain. In 1988 he obtained the degree of Master of Law with honours, as well as the Qualified Teacher’s Degree in Law with honours.

In 1989 he completed his studies at the faculty of Law in Louvain with a master of notarial law.

In the spring of 1992, Van Rompaey, LL.M. jumpstarted his career as a lawyer at the bar of Turnhout. At the beginning of 1996, he opened his own law firm in Westerlo. The opening of the office went hand in hand with his appointment as a curator in 1996 at the Court of Commerce in Turnhout.

In 2013 Van Rompaey, LL.M. opened a new office in Antwerp. After that, in 2015, he was also appointed curator at the court of commerce in Antwerp, the Antwerp division.